WHAT IS THE PURPOSE OF THE ACADEMY? 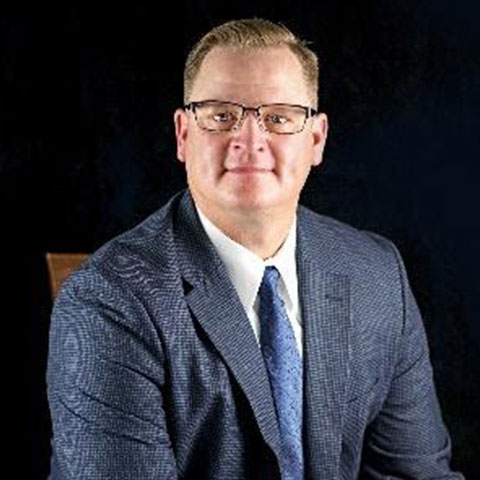 Shane is a retired US Army Warrant Officer OH-58D(R) Kiowa Warrior scout helicopter pilot. He credits the military as a major influence in his adult life. With several deployments to Iraq, Korea, and Kosovo, Shane learned firsthand how to manage any stressful situation and have the drive and determination to complete any and all tasks at hand. Outside the military, Shane and his wife Ivy own and operate CrossFit North Pole, a small local gym in North Pole. Their gym is the second CrossFit gym in the Fairbanks area and the first in North Pole.

Shane and Ivy have 4 incredible boys that are all very active in local sports. Most weekends you will see him coaching Monroe Catholic High School Track and Field or watching the Rams on the football field. The Nicholson family have lived in beautiful Alaska for the last 11 years making this their home. Shane’s family loves the outdoors, and all Alaska has to offer.

Shane is the Brokerage owner of Cyclic Properties Real Estate firm and has been licensed since February 2016. He holds designations in MRP, ARB, and C2EX. He is active on the Greater Fairbanks Board of REALTORS® and currently serving as the 2021 President. 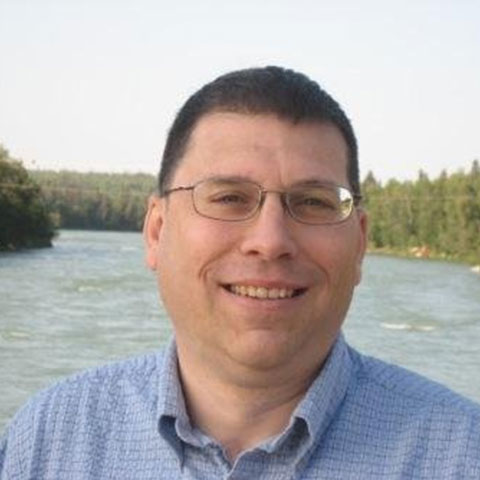 Dale was born in Fairbanks while his parents were attending the University of Alaska. After college, they moved back to the Kenai Peninsula, where he was raised. Dale is married to Debbie, a homestead girl from Kasilof who taught him how to sell Real Estate. He started selling Real Estate in 1994 and only sells land.

Dale graduated from Soldotna High School in 1982 and then served in the US Marine Corps for 4 years in security. He has over 20+ years of local political involvement and was elected Kenai Peninsula Borough Mayor for two terms from 1999 to 2005. He currently serves on several local non-profit boards and he and Debbie enjoy spending time at their cabin with grandkids or traveling in their motorhome. Dale is an avid paddleboarder and spends time paddle boarding the Kenai River and Kachemak Bay. 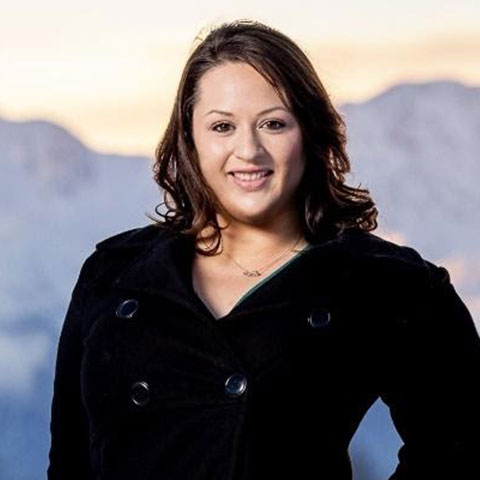 Kaitlyn Espada has been an active member of the real estate community since 2013. She started working on the Kenai Peninsula, and now works and resides in the Mat-Su Valley.

With a passion for service in the community, Kaitlyn volunteers with the Valley Board of Realtors as Treasurer, and also participates in events for the Wasilla Homeless Committee, and the Mat-Su Republican Women’s Club.

As a proud member of Signature Real Estate Alaska, Kaitlyn values hard work, integrity and commitment to client services. She is ready to help you with your home buying and selling needs. When Kaitlyn is not making home ownership dreams come true for her clients, she enjoys spending time with husband Darren, daughter Jaylyn, and their rescue dog Ruby. She also enjoys horseback riding, book clubs, and drinking good coffee and wine. 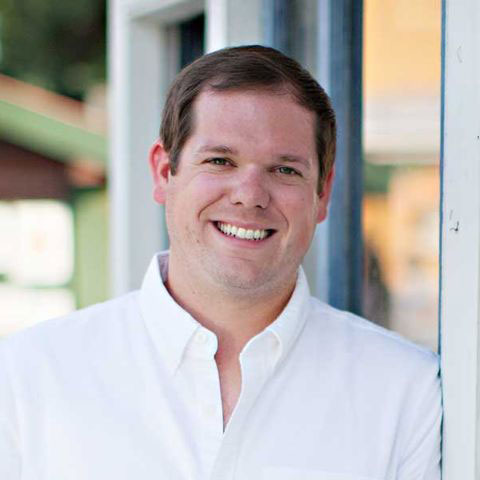 Bobby Desrochers is a REALTOR® with Gold Standard Real Estate. He has lived in Fairbanks for over 25 years and is a graduate from UAF with a Bachelors in Business Management and Marketing. Bobby currently serves as the Past-President for the Greater Fairbanks Board of REALTORS®, a Trustee for ARPAC, the state representative for NAR’s RPAC Participation Council and was recently honored as GFBR’s REALTOR® of the Year for 2020. When Bobby is not showing homes and writing up contracts, he enjoys getting outdoors with his family and friends camping, snow machining, and traveling. 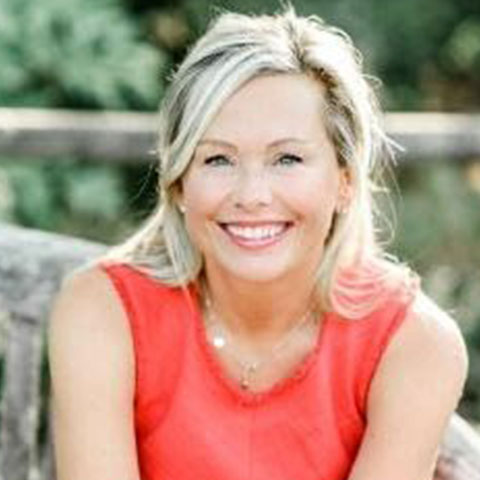 Kasia has been a Broker in Washington state for more than 11 years, where she served on the Board of The Snohomish County Camano Island of Realtors and in multiple leadership roles at Women’s Council of Realtors Greater Snohomish. She is excited to be a part of the Anchorage community and looking forward to the Leadership Academy. 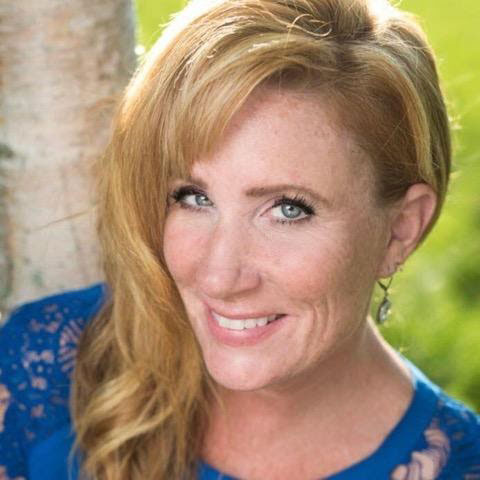 2021 marks Febra’s 20th year in Real Estate, as a REALTOR and Associate Broker for Jack White Real Estate in Soldotna, AK. She loves living in the Kenai Peninsula, where she and her husband Joey have raised their 3 children. She is a graduate from Soldotna High School and attended UAA. Febra’s interests include spending time with family, traveling, volunteering with several local non-profit organizations.

She is looking forward to Alaska REALTORS® Leadership Academy and working with a dynamic group of individuals. 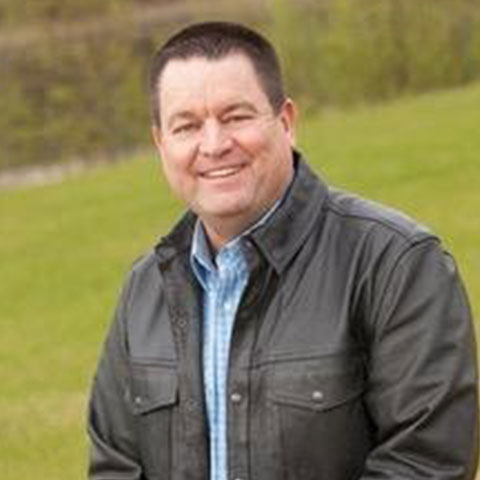 Butch first visited Alaska in August 1973 to hunt and fish with his uncle, who lived here, and his Dad. In July 1977, he moved to Big Lake, Alaska. Butch is married to wife, Terri Currier, whom is also a Licensed Realtor. They have 6 Children and 9 Grandchildren.

Butch has worked all over the state of Alaska as a truck driver, heavy equipment mechanic and in several other professions. He attended his first Pre Licensing Real Estate class in 1984, and started working with Marston Properties in Anchorage as a Real Estate Sales person and Property manager. In 1986, he received his Real Estate Brokers License. In September of 1986 Butch joined the Alaska Air National Guard and later moved from Big Lake to Fairbanks to work on Eielson AFB. In 2005, Butch returned to the Real Estate profession with Coldwell Banker in Fairbanks and then moved to Somers and Associates when Angie Talent purchased it. Butch retired from the Alaska Air National Guard as the First Sergeant for the 168th Aircraft Maintenance Squadron in August 2017.

Butch enjoys spending time with his family, hunting, fishing, flying and traveling. He has been been a licensed private pilot since 1979. He currently is the Managing Broker of the Somers Sotheby’s International Realty office in North Pole.

The Alaska REALTORS® is the voice for real estate in Alaska. Our programs and efforts strengthen the real estate industry and give all Alaskans the opportunity to realize the American dream of property ownership.

A Source for Continuing Education

We provide ongoing and continuing education programs to members. These range from online or correspondence courses done in spare time to classes, seminars, conventions or other forms of hands-on education.

Following the direction of our Board of Directors and general membership, AR maintains a political network to exert effectively a combined influence upon matters affecting Alaska real estate.

A Benchmark for Ethical Standards

We hold our industry in great regard and encourage feedback from the community and industry in order to elevate the ethical standards of the real estate business and the professional conduct of persons engaged in real estate in Alaska.

Educational Opportunities from the CE Shop!